Brian’s family passionately believe that Brian’s best friend, Josh Storey, conspired with a second teen named Lee Clark to murder Brian. This was the version of events that prosecutors presented to the jury – who then convicted Josh and Lee, sentencing them to life. But there are many people in Rome who believe that Josh and Lee were wrongfully convicted, and maybe even railroaded. That Brian got caught up in a stupid, tragic game of Russian Roulette and pulled the trigger himself. If that is true, then two innocent teens are still sitting in prison 25 years later. Over the course of the next 10 episodes, Susan and Jacinda will try to discover what really happened that night and in the crucial months that followed. 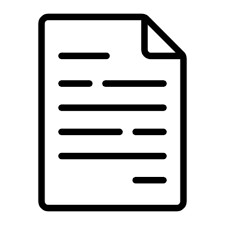