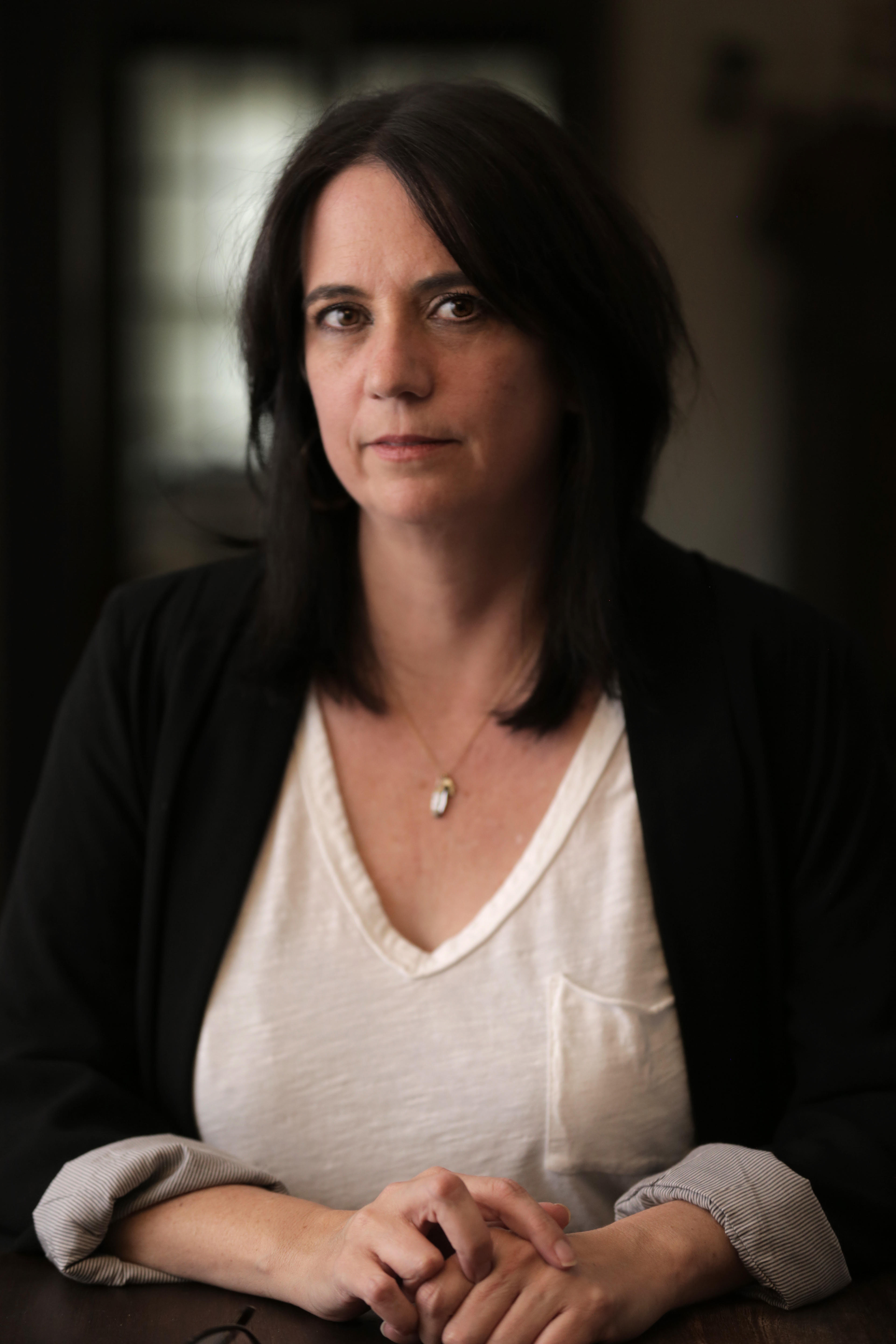 Jacinda Davis is an Executive Producer at Red Marble Media, where she is deeply involved in many aspects of production, story development and booking on several true crime series including Investigation Discovery’s top-rated shows Evil Lives Here and Shattered.

Over her career, Jacinda has worked in multiple genres of unscripted production, winning two Emmy Awards: a Primetime Emmy for the Discovery Channel documentary Vietnam Prisoners of War: Stories of Survival; and a Sports Emmy for the HBO documentary The Curse of the Bambino.

Jacinda brings to her work in true crime a lifelong fascination with human behavior and motivation; she has a B.A. from the University of Maryland in Psychology. Mother of three teenage sons, she sustains herself with a nonstop soundtrack of classic soul, old-school country, and alt-rock.

< Back to Team Members